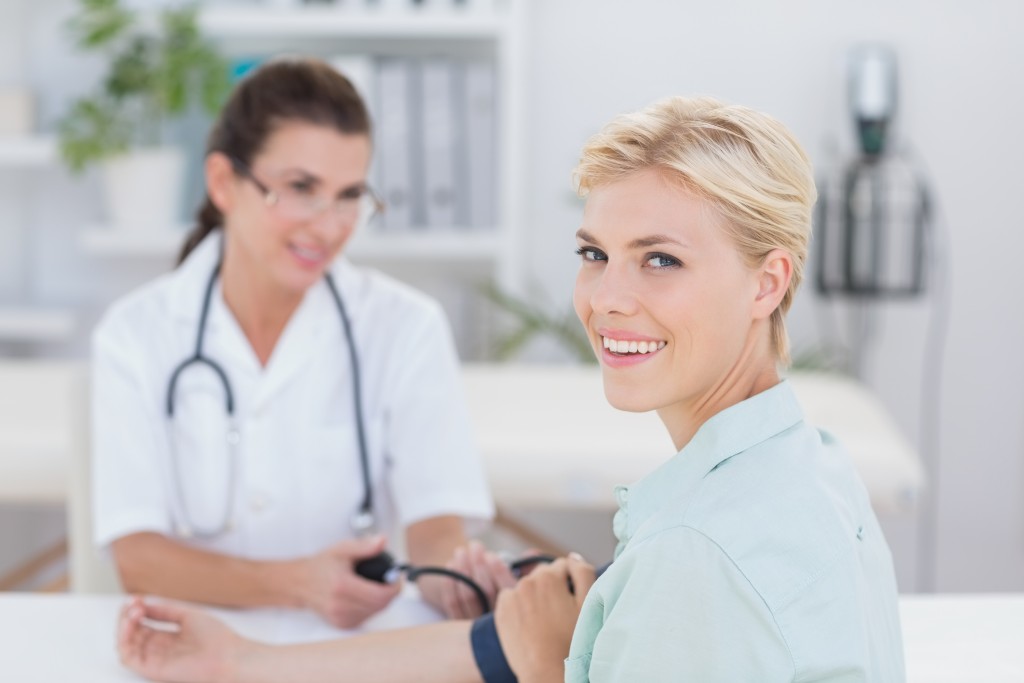 We’ve said it before, and we’ll say it again, Medicare is confusing. Which is why we dedicate our lives to helping seniors PREPARE for Medicare before they enroll. Knowledge is power! So with that being said, here is a list of 10 things that you probably don’t know about Medicare, and some of them may surprise you!

It’s true; Medicare is complex. But it’s one of the best working healthcare systems out there, and if used properly it can save enrollees a ton of money in their health care and keep them healthier, longer.